Lucifer Season 5: Why Original God Form Appearance Is Crucial In Next Season

The brainchild of Neil Gaiman, Sam Kieth, and Mike Dringenberg took the shape of a series in the year 2016, and since its inception on the streaming giant, it has always remained in the favorite. This time the series will have Dennis Haysbert as a god, and this indeed is an elating piece of news for the fans who were waiting for the details on the appearance of God in the fifth season.

The series is hinged around Lucifer Morningstar, who leaves the Hell and comes to LA to kickstart a new life. But coming from hell and living with humans in LA is not an easy task, and the series shows the extent of difficulty he suffers, coupled with all the troubles that surround him. 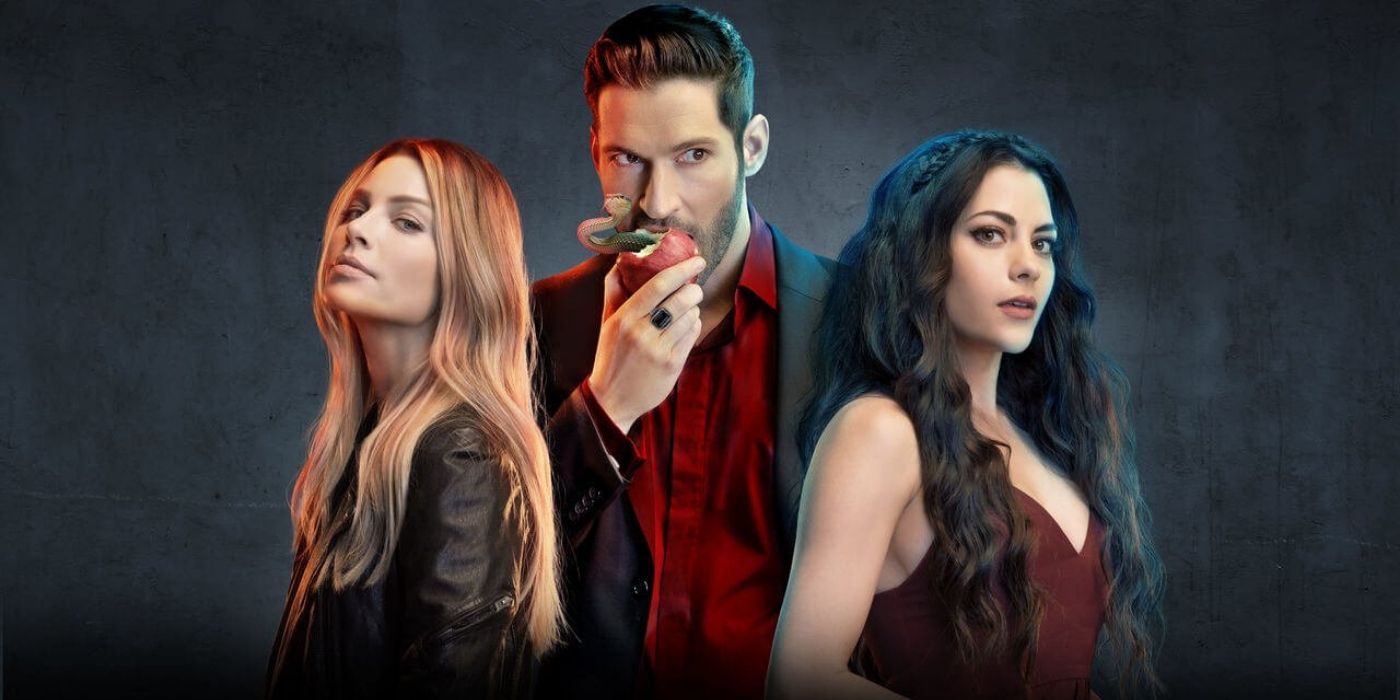 If we look at the popularity curve of the series, we can ascertain that the series has progressed exponentially from the first season. This suffices to prove that the storyline is now more crafted, and actors are more suited with time.

The best thing about the series is that the impetus on the character of Lucifer is not overwhelming, and there are instances where he seems to be in a secondary role. This is one of the unique features of the series, which gives the storyline to have a certain extent of flexibility and not letting the series become boring. Now when the fifth season is about to be released, this time around the series is heavily banking on God.

Since the time of the inception of the series, God has been in the talks, but nobody knew when the character of God will come on the screen. So this time, the wait is over, and we are having Dennis Haysbert as a god. This time the series is expected to be inclined towards the character of God, and there is reason to believe that he will be one who is going to be the central character in the fifth season.

The series has a unique tone to it, and there is every reason to believe that this time a physical presence of God is going to make things more tangled. But the producers must have kept this in mind, and a balance between the character of Lucifer and God should be ensured. The roles need to be complementary instead of overlapping, as this will complicate the series even further.

Also Read: Ares Season 2: Know When Will The Dutch Series Releasing For Us

The showrunners have indicated that they did a lot of research on the name, which will be the most suitable character for God. Then they finally agreed on the name of Dennis Haysbert, and his previous record in films and series have sufficient reasons to believe that he is the best choice. Though the fans are the ultimate judge and once the series is aired for the fifth season, then we will get to know how well things went with the advent of god in the series.

Money Heist Season 5: Will it be the final season for Heist Drama?

Chilling Adventures Of Sabrina Season 4: Why There Will Be A Double-Trouble In Next Season?