Home Movies A Simpsons Movie Is Coming To Disney+! Here’s What We Know
Movies

A Simpsons Movie Is Coming To Disney+! Here’s What We Know

The Springfield is all set to return for all the loyal fans who have been with the show for long, and Disney+ is rewarding the fans. The new Simpson movie will be a short film which is intended to bring the Simpson nostalgia back in your head. The short film is expected to have been a long wait for the fans. So now we will be giving all the details on the new short film and how to watch the series coupled with all the relevant details.

How to watch the new Simpson short film?

There is a great piece of news for all the Simpsons fans as the movie will be aired on Disney+, which is going for a global release of the short film. This is a new shift in Disney’s policy as the previous movies weren’t released this way, and they have had a relatively smaller base in their first release. Movies like Frozen2 and onwards weren’t released globally, rather they have had a different release date depending on your region. Fortunately this time, Disney+ considered this, and now we will be witnessing a global release of a series that has a global audience. 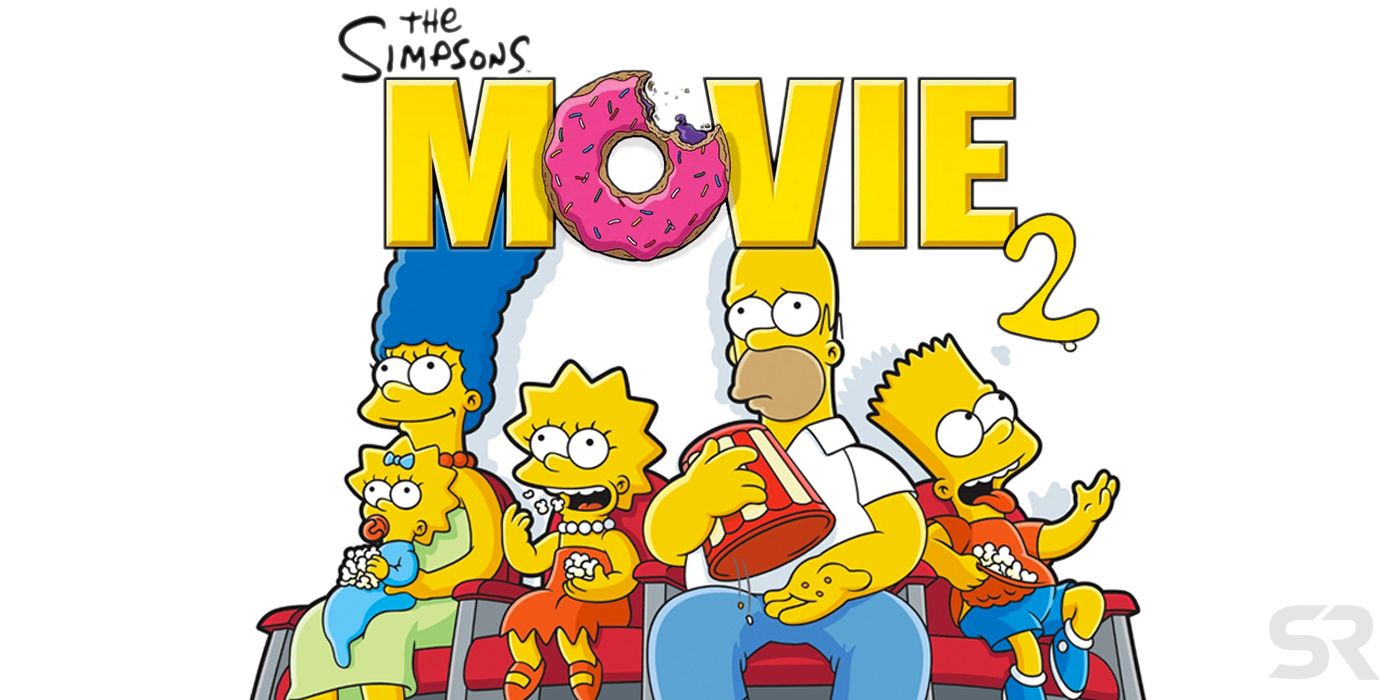 The streaming platform has gathered content from all the sources, and they have shows which are on par with its peers. This is something that is going to keep Disney ahead. To expand its base, Disney+ is offering a free seven-day trial, and afterward, you can continue the subscription by paying $6.99/£5.99 a month.

When will the short film be released?

The Simpson short film is all set to premiere on Disney+ on 10th April 2020, so this is another reward to the fans after the recent release of Frozen2. Off late, all of us have been in lockdown, no matter which part of the world you are living in, so there is nothing which could have possibly expected than a Simpson short film. So just go and binge-watches the series, and this time too, the series is expected to be at par with your expectation, as it has been in the previous Simpson short films.

Also Read: American Vandal Season 3: Will It Happen Or Not, Here’s Everything Explained

Disney+ has a huge subscriber base, and its a whopping 50 million, so this suffices to prove that they need to update their streaming platform with new and updated content. There are other series and movies from DC and Marvel to watch on Disney+, so there couldn’t be a better idea than to take a subscription of Disney+ at this point when you have to stay at your home all the time and don’t have much to do otherwise.

Unorthodox: 5 Things A Fan Should Know About Season 2?