Servant Season 2 On Apple TV? Here’s What We Know So Far

Also, the current situation makes the fans more anxious amid the outbreak of COVID-19, which forced the global population into isolation. Many of us would never even have thought of being forced into quarantine, but the unfortunate turn of events have compelled us to practice social distancing. Nobody wants to live the way we are living, but there is a lot which we can do at this point, and the best way out is to binge-watch a series. So this will be an excellent opportunity to learn something and make a positive change in your life.

So let’s explore the facts related to the renewal of the series and other relevant details if you are planning to watch the series. 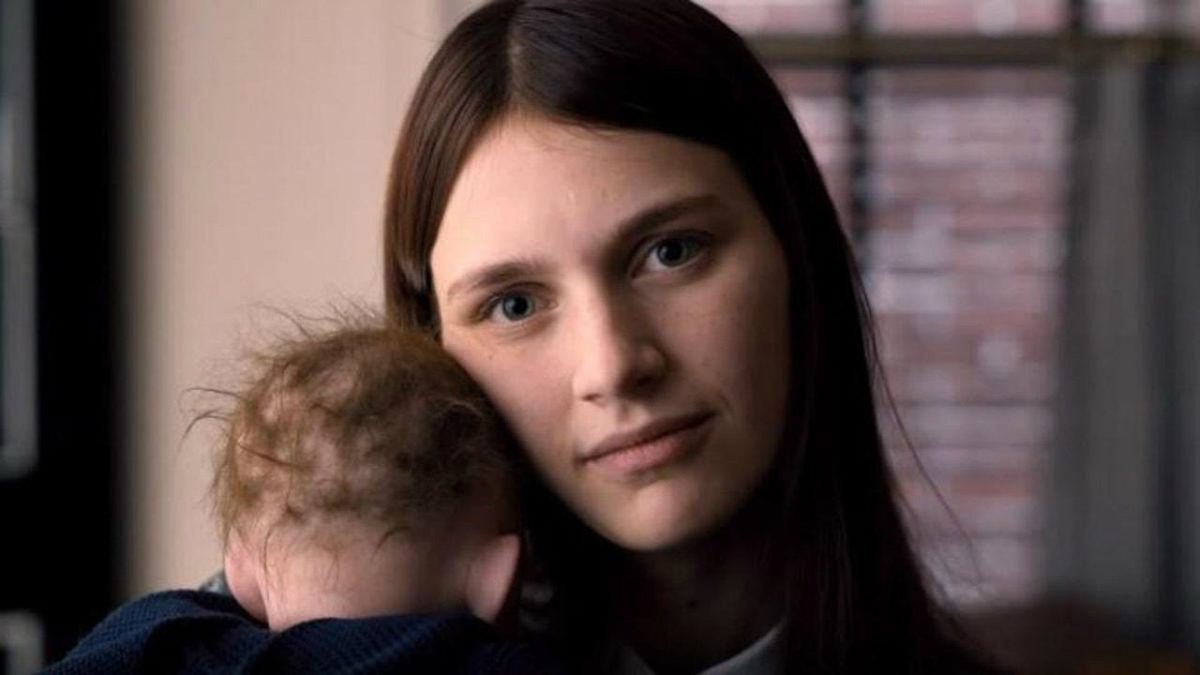 Is the renewal confirmed on Apple TV?

Well, lately, you must have heard a lot of negative news on the internet, but here we will be giving positive news as the season was renewed for the second season right after the first episode was aired. So there is nothing to worry about the future of the show. The producers have confirmed that they have planned to have a six-season series. But the planning depends a lot on the audience response; if everything goes right, then we can have five more seasons.

The series started filming in November 2018, and it was completed by March 2019. But the development process started way back in March 2018, so we can assess from these dates that the series takes almost a year to air. If we follow a similar pattern, the release could be expected anytime around November 2020.

But the recent outbreak of COVID-19 can change the timings as most of the films and TV series have stopped filming. The government has prohibited mass gatherings, so this can change the schedule, which will have an impact on the new release dates. So if any further details come to us regarding the restart of filming, we will update you.

Also Read: Here’s When Is Lucifer Season 5 Arriving On Netflix And What’s The Amazing Story

What could be the possible storyline in the second season?

The Love Birds: Here’s What You Should Know About Release Status Of Kumail Nanjiani Starrer