Things have been going great with Charlie Heaton, who played the role of Jonathan Byers in stranger things. He has been brilliant in his role and an integral part of the show. Now things have started to change for the young actor and this time he is all set to join the Marvel Cinematic Universe.

There is no dearth of talented actors at MCU, and Charlie Heaton will be another addition to the pool of actors already at the MCU. So the moot question is how his entry at MCU is happening and what role he is going to play when he becomes a part of the MCU.

If we follow independent reports, he is all set to wear a superhero suit this time, and MCU might have planned to give him a lead role after his acting credentials are tested at the Stranger Things. 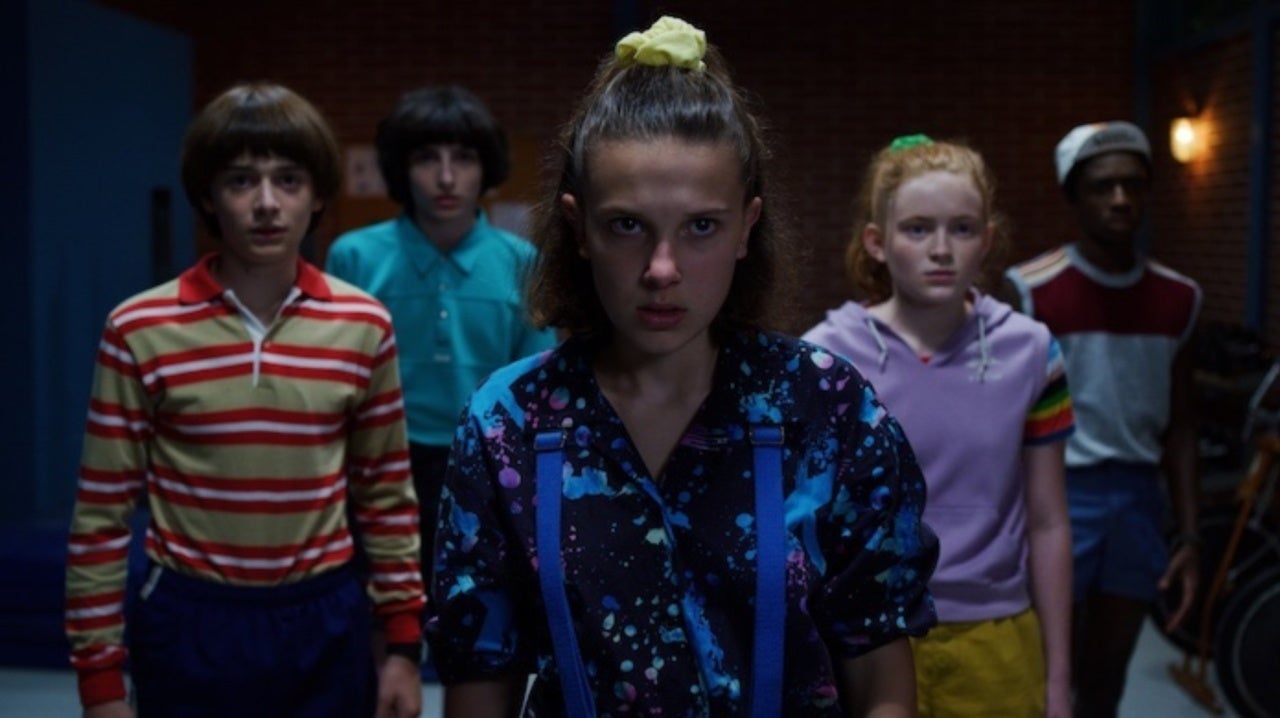 Charlie Heaton has proved his worth in the last three seasons of the Stranger Things, there is a lot more to it, and there is no chance on earth that any leading studio wouldn’t want to signup the actor. Charlie Heaton was shown as a calm and innocent guy, but the tables have turned this time, and the new role is exactly opposite to the character of Jonathan Byers. 20th Century Fox Studios has decided to cast Charlie Heaton in their upcoming movie titled ‘ The New Mutants.’

So what’s the buzz about The New Mutants?

The new movie is an excellent launchpad for the upcoming pool of brilliant actors who have already proved their worth at different series and movies. Well, if we talk about the new entrants the first in the list is Maisie Williams (Game of Thrones’ Arya Stark), and now we don’t think you need any further info on Maisie Williams acting skills, as she was one of the most loved characters of Game of Thrones.

Another entrant to the world of superheroes is Anna Taylor (Split’s Joy), apart from Charlie Heaton. So this suffices to prove that the new mutant is all set to bring a new generation superhero. It will be interesting to see how they turn out in their respective roles and how this new experience is going to shape their acting skills.

The movie is around the corner, and it is all set to hit your near screens on 3rd April 2020. So the wait is not much, and fans are dying to see how this new set of characters perform their respective roles. A rough storyline tells us that the series has been pivoted around a bunch of teenagers trapped in a place, and each of them is mutants. Anyway, the release is happening in less than a month, so there is no point in speculating, but the best part is that the actors are already known to us, and we all know how spectacular they have been in their respective roles.

Now is the time to wait, and then we will give a detailed review of the film once the movie is released.

What’s The Chris Matthews’s Net Worth, Here’s Every Details