Fans of Silence of the Lambs will be all around taken care of this TV season. CBS has formally gotten Clarice, a spin-off series to the 1991 film.

The show is right now set to make a big appearance during the 2020-2021 TV season. The Silence of the Lambs show Clarice is authoritatively occurring at CBS. In the wake of bringing home five Oscars in 1992, Jonathan Demme’s unnerving adjustment of Thomas Harris’ top-rated novel ostensibly stays one of the most loved spine chillers ever.

The film’s prosperity made a significant mark on the 1990s, and thus, various movies in the spine chiller classification before long followed, for example, Single White Female, Basic Instinct, and Kiss the Girls. None could achieve a similar degree of recognition that Silence of the Lambs had achieved, in any case, and by 2001, Universal turned out Hannibal, a continuation of the 1992 film. 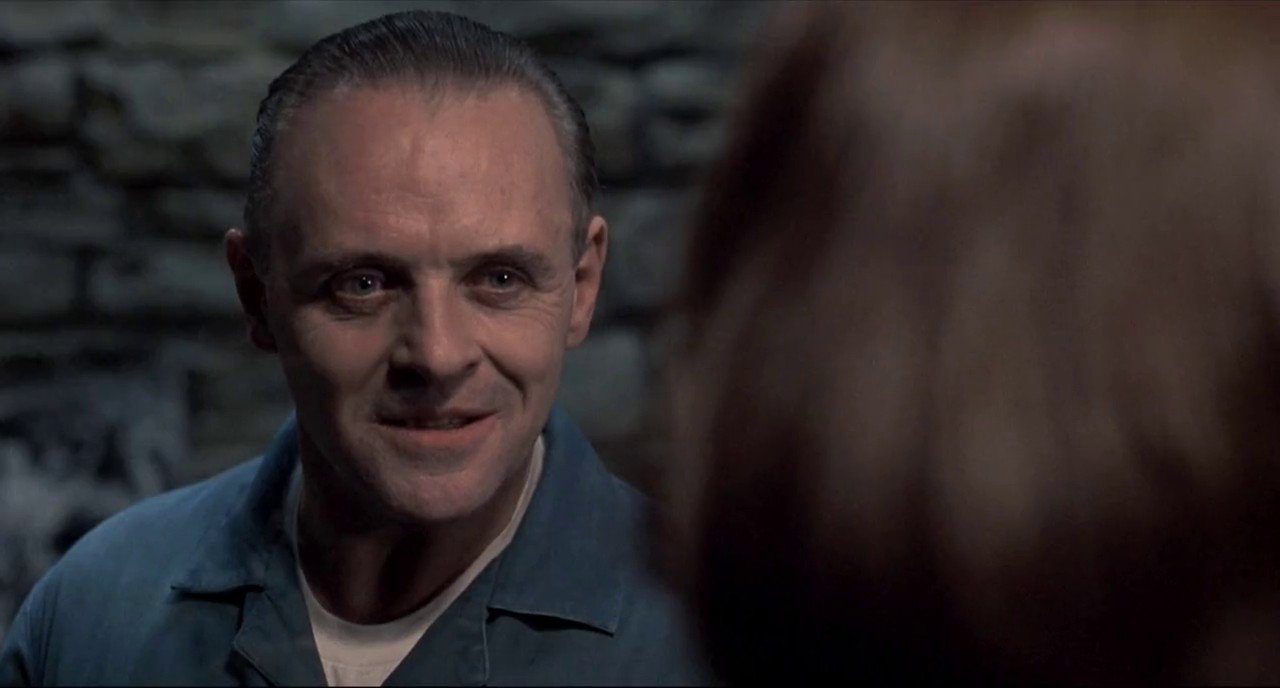 So a new series that fills in as a continuation of the 1991 film is on its way from CBS. Clarice will make a big appearance for the fans during the 2020-2021 TV season and will include Rebecca Breeds (Pretty Little Liars) in the main role of FBI operator Clarice Starling. No official arrival date has been uncovered, nor is there any trailer for the upcoming series.

Story Leaks for It

Clarice is supposedly set in 1993, six months after the occasions of The Silence of the Lambs. It will concentrate on Starling’s work as a FBI operator in Washington, D.C., as she seeks after a combination of serial killers

Regardless of whether Hannibal Lecter will include in any of the program’s storylines is not yet clear now, in any case, the series offers the likelihood to grow the establishment past Lecter and spot more accentuation on Starling.

After We Collided: Release Date Specualations