Home NETFLIX Waco’ On Netflix – What Do You Need To Know?
NETFLIX

There are so many bet series that are available on Netflix and Waco is one of them that previously ran on the Paramount. It is a fantastic series that completely depends on the true story. It is one of the most popular stories that is based on the Waco Siege that is occurring in 1993.

It is one of the most interesting stories that depend on the religious freedom and federal government boundaries. It is considered as a six-episode series where you can easily learn so many important things about a particular event. 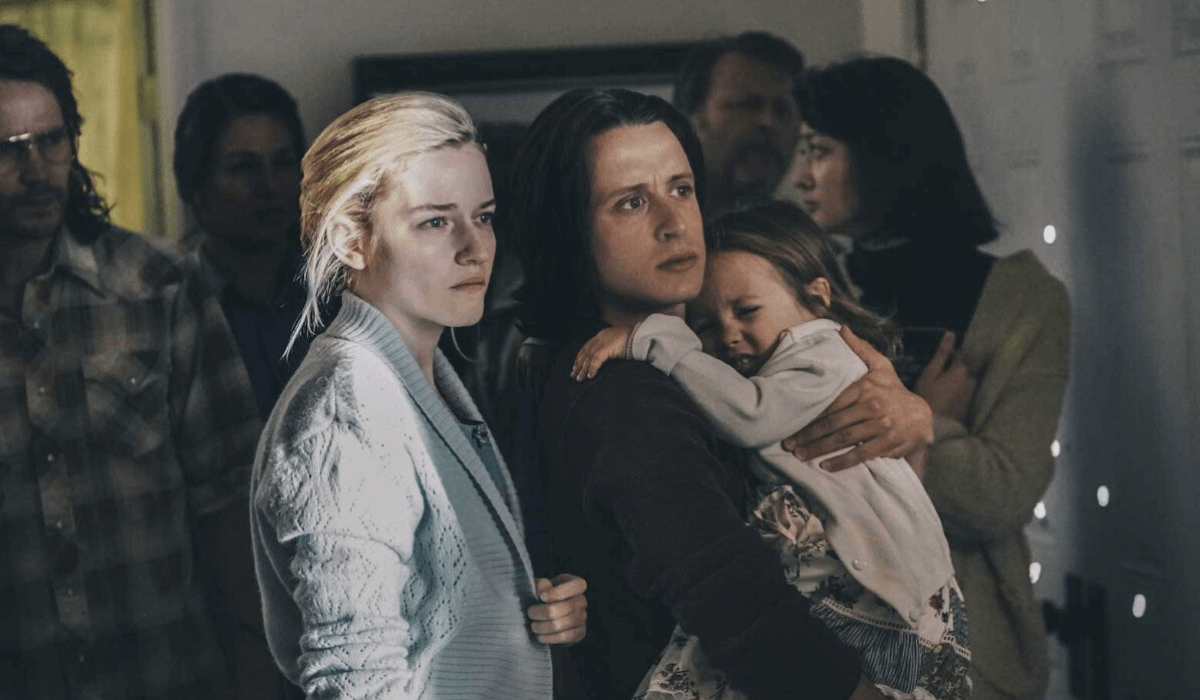 If you are one who is a member of Netflix then it would be better to watch Waco that is considered as one of the most popular series. It is the best drama series that is popular for its story. In the forthcoming paragraphs we are going to discuss important information regarding Waco.

Moving Further, Waco is relatively one of the most popular incidents in the 1990s. It is 51day standoff with a religious group. FBI had targeted Branch Davidians for the illegal weapons and activities.

The Boys In The Band: Get To Know When Will It Release And What’s The Expected Plot