Consider this. Do you think Bad Education (BBC 3) is sending up the rough generalizations of pretty much every past sitcom to be set in a school? Or then again do you figure it’s simply following a very much trodden course of lumping an assortment of stock educators and students into a blend for a couple of simple giggles? I ask in light of the fact that I’m not so much sure.

I would beyond all doubt like it to be the astute send-up on the grounds that I have rather a weakness for Jack Whitehall. I cherished the surprising poignancy he purchased to JP in Fresh Meat and there are the odd tokens of this in his futile history educator, Alfie Wickers – when he isn’t excessively bustling attempting to direct Rik Mayall in The Young Ones. 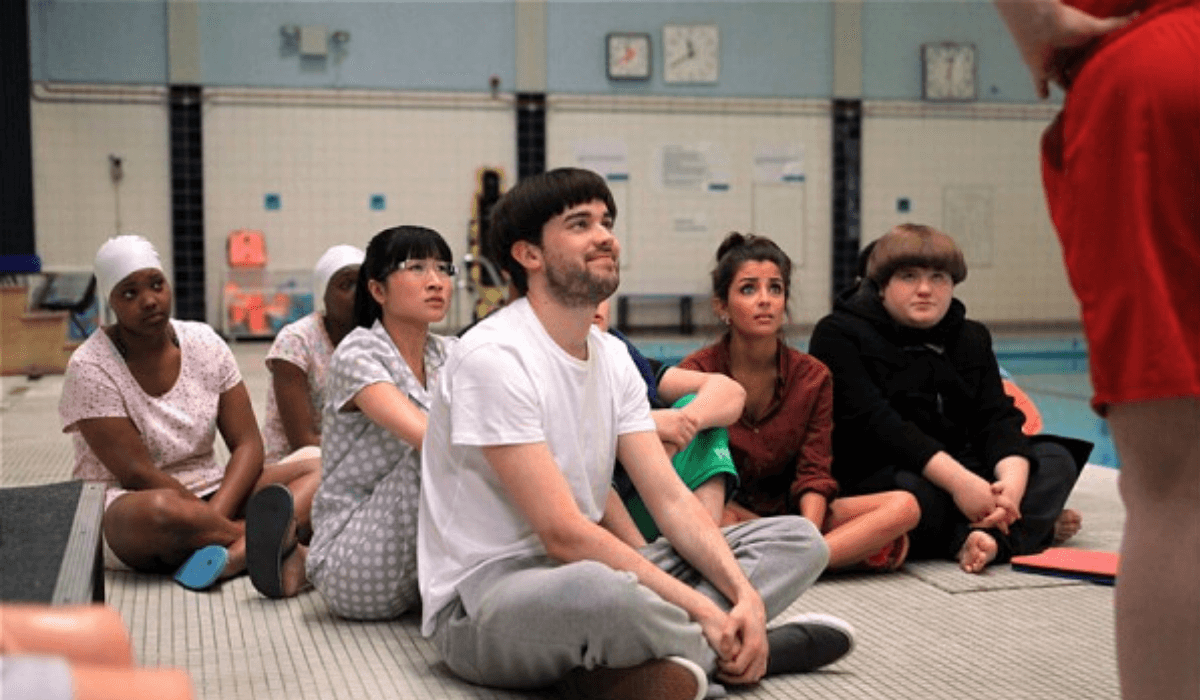 I rather dread, however, that it’s totally been shot together with apathetic generalizations. Which are the reason we get the preposterous head, the SS agent, the flashy gay understudy, the fat kid that everybody singles out however ends up being a saint at long last, the dedicated Chinese young lady, the regular worker’s menaces and the class be a tease?

I’m certain every one of these characters exists in some place: however in a similar school and in a similar class? What’s more, regardless of whether, by some possibility, they did, wouldn’t it have been much more entertaining to undercut these cartoons with a sluggish Chinese young lady, an uncamp gay and a working-class menace? 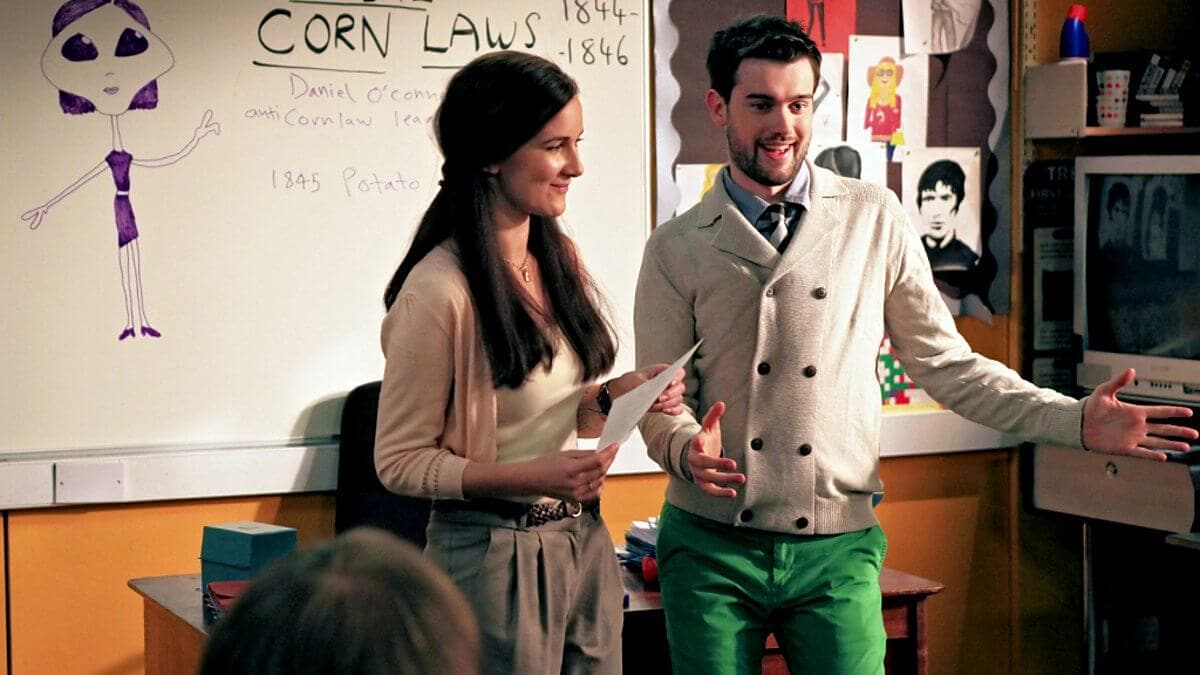 It isn’t so much that there are no giggles to be had in Bad Education. In the best sitcoms the characters develop after some time. Something else, all the characters remain precisely the equivalent, with every scene only being a somewhat unique arrangement for similar stiflers. It’s not the most exceedingly awful sitcom around using any and all means, yet it could so effectively have been much better.