Home TV Shows Westworld Season 4: Has It Got Renewed, What’s The Possible Release And Expectations From Its Story
TV Shows

Westworld Season 4: Has It Got Renewed, What’s The Possible Release And Expectations From Its Story

It is one of the most intriguing and mind-boggling series on HBO, and the series is one of the few complex sitcoms in recent times. If you are into something truly serious where you need to be focussed, then the series has everything you’d seek for. The series has been a fabulous one, and it has a loyal fanbase that doesn’t seem to pay heed to other less brainy stuff. The season is anticipated to have a fourth and fifth season too if everything else falls in place, but there are some hurdles too, which we will be focusing on in this article.

When is the series expected to air its fourth season?

The third season has said a lot about the renewal status of the series, and if everything goes right, we will have an official announcement too. As of now, HBO hasn’t confirmed the renewal of the fourth season, and there is no reason to panic as the showrunners have indicated towards subsequent seasons. Even if the series gets a thumbs up from the producers and HBO, it isn’t going to be an easy task to have the fourth season before 2022. 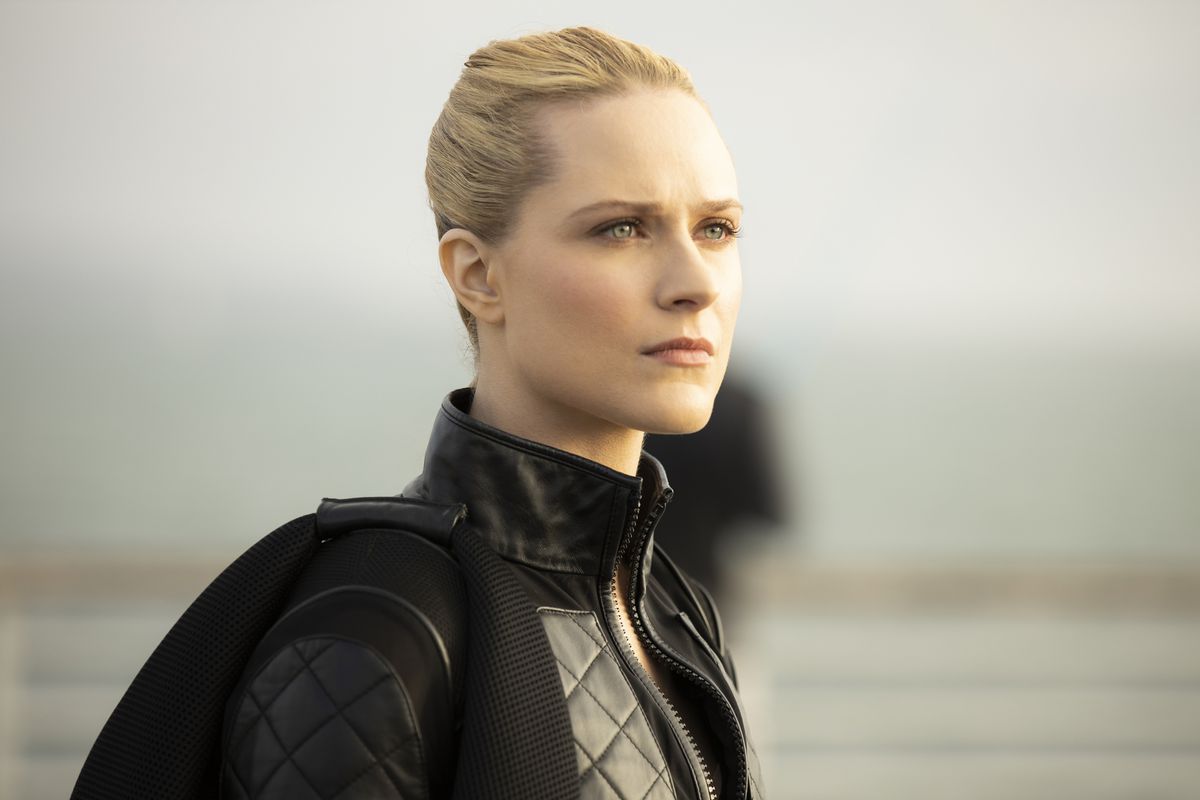 The series uses a lot of VFX and other technicalities, which takes around two years to complete one season, so if everything is done right, we will have to wait till 2022 to see the fourth season. There are several caveats to it, and one of them is the recent pandemic, which may end up delaying the series. Another bone of contention is the fact that Lisa Joy and Jonathan Nolan, who were the showrunners of Westworld, have shifted to a new project on Amazon, so this may end up changing things for the series. If we take all this into account, the chances may reduce a bit, but still, an official word from HBO is yet to come in this regard.

Which characters are going to be in the fourth season of the Westworld?

The series is based on a brilliant concept that allows the characters to take a new body even if the plot of the story kills them. So there isn’t going to be a substantial change in the cast line of the fourth season. And it is expected to include following-

What is the expected plot of the fourth season of the Westworld?

The fourth season is going to show a direct assault on human civilisation, and there is a lot of twist and turn, which is eventually going to surface in the fourth season. Although the departure of showrunners will have an impact on the storyline too and there is no reason to believe that the series won’t tow the same conceptual line.

The Boss Baby 2: Here’s The Release Date And other Updates For Your Upcoming Favorite Movie

You Season 3: When Will It Arrive And How Will Its Exciting Story Lead Us