Home TV Shows The Chi Season 3: What Is Known So Far? Release And Other Updates
TV Shows

The Chi Season 3: What Is Known So Far? Release And Other Updates

Lena Waithe’s brainchild “The Chi” is all set to be aired for the third season, and there is no doubt that after a successful two seasons, the third season will not lag. The series has been one of the most-watched series as it is premised upon the facts of the dark realities of colour based discrimination. There is a hell lot of twists and turns in a brilliantly scripted series where the realities are presented without taking the things to a hyperbole. 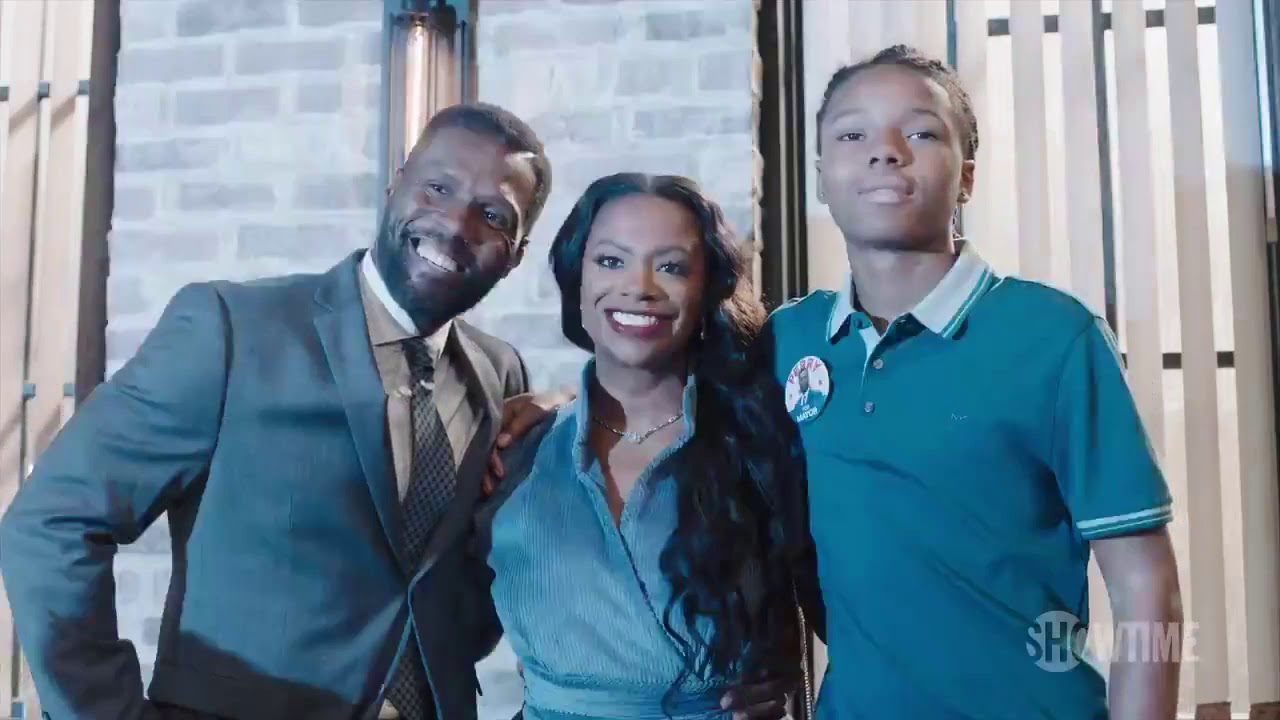 Is the release date out for the third season of “The Chi”?

The series premiered in the year 2018 on 7th January, and since then, it has been renewed periodically without getting into a lot of consideration. After a successful first season, the series was renewed quickly, and it was aired on 7th April 2019, and the second season too, proved its worth. The series was again renewed, and now the third season is all set to hit the screens on 5th July 2020.

This is one of the things fans truly like about the series as it is renewed quickly, and there haven’t been delays in releasing subsequent seasons. This is one of the few series whose release hasn’t been affected due to the recent pandemic, which has engulfed the whole world.

Do we have the details on the cast of the third season?

Almost the entire cast will be making their return in the third season, but there is a caveat, and it has to do something with Jason Mitchell. He has been shown the door by the producers for his act of misbehaving. This is saddening to see the actor go away, but when it comes to ethics, we don’t support any loose ends. This is something which trumps over anything as it affects the society at large, so any compromise on this would have meant an unsaid approval to his act.

Apart from Jason Mitchell, almost the entire cast is expected to return. Here is the list-

Apart from the characters mentioned above, there are few new entrants too, Cory Hardrict, Joel Steingold, and Salvador Chacon.

Also Read: The Stranger Season 2: When Will The Series Release On Netflix And Whose In The Cast

The expected storyline for the third season

The third season is expected to take us on a new journey, and this time a few subtle changed are destined to be witnessed. Amid the set of events that have happened in the second season, Brandon’s execution is something which is expected in the third season. This season Emmet and Tiffany’s baby will also change the course of the storyline, and they have to make things conducive for a decent upbringing of their newborn.