Black Summer: Early Spoilers About Season 2 You Should Know

The apocalypse might have been over, but the spinoff to the series of Z-Nation has been in the watchlist of fans. The series follows the post-apocalyptic order and more or less towed the same storyline but in a different tone and pitch. So this is going to be the second season, and we will be telling you the details. The series has zombies, but the spinoff of Z-Nation has a tweaked storyline, and if you haven’t watched the series, you must give a shot at it.

Do we have the details on the renewal of the series?

Eight episodes packed series is all set to get renewed for the second season. This is official news as the streaming giant has confirmed the renewal of the series. The renewal was inevitable as the first season laid the ground for the second season. The continuation seemed to be inevitable as the first season’s end made the intentions of the producers loud and clear. 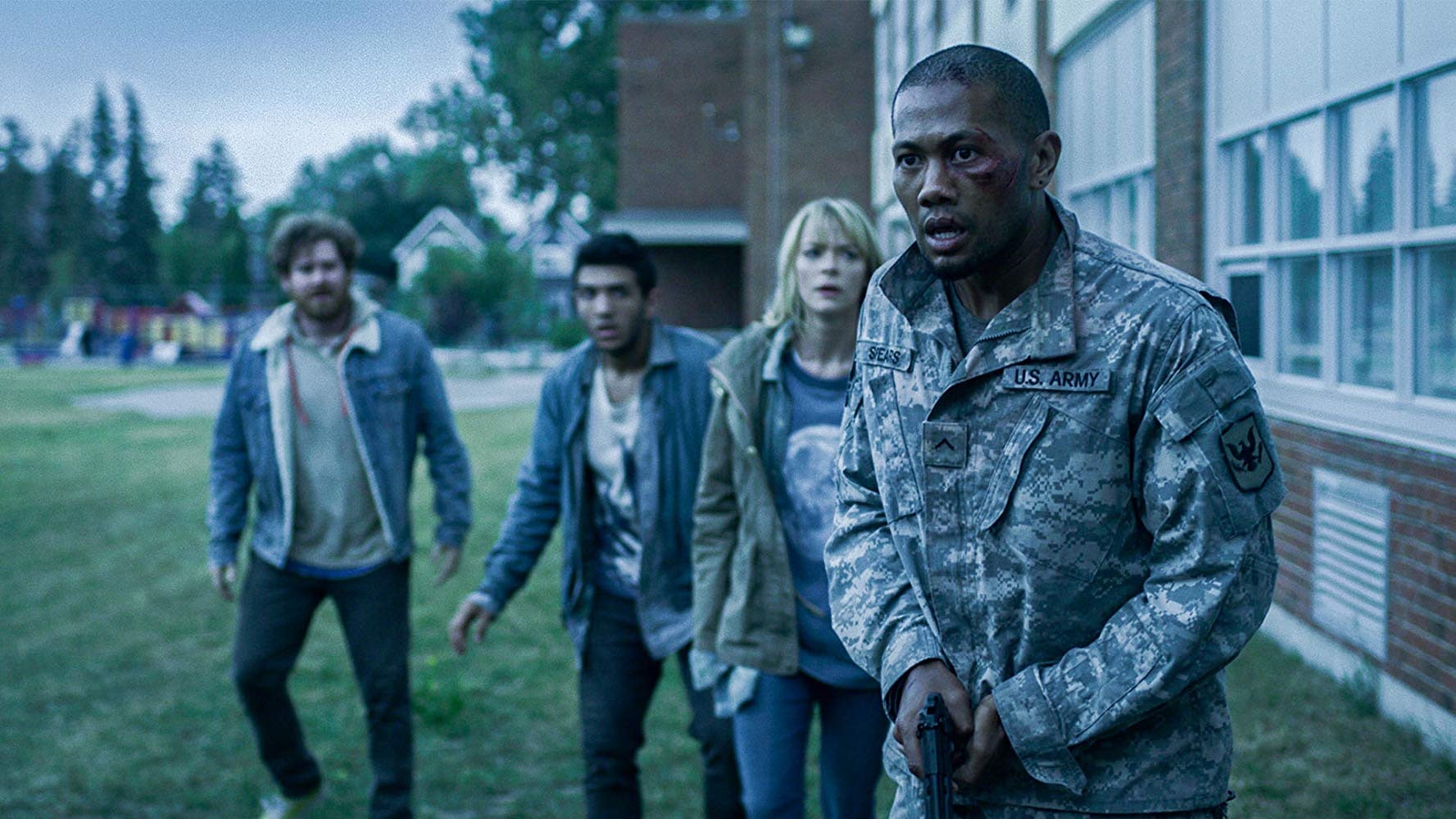 The filming was also on the verge of starting, but the pandemic which happened at the beginning of the year halted the process. The filming was to start in Alberta, Canada, but the pandemic engulfed the world, and the strict measures appointed by the governments across the globe halted the process. Although social distancing and isolation are important for this, so this was done in the greater good of all of us.

The details on the cast of the second season

Not much has been revealed on the cast for the second season. Only selected names can be ascertained at this point. So the inevitable ones are Jaime King will be back as Rose, Justin Chu Cary as Spears Christine Lee as Kyungsun. If we see the management side, then Jamie king will be reprising his role as the executive producer of the show. Also, the showrunner will be John Hyams. Once Netflix announces the full cast, we will update you with all the relevant details.

Although the news is not confirmed as of now, Williams is also reportedly said to have been returning to the series in the second season. He is one of the most awaited characters, so the faith largely remains in the hands of scriptwriters, producers, and the casting team.

The possible storyline of the second season

The second season is going to be on unexpected lines, and the showrunner has confirmed it. So if this sort of information is coming from the management itself, then there is no point in speculating the possible storyline. But this slight info has left us wondering the possibilities which they may want to explore. There is nothing we can predict for sure, but if unexpectedness implies William’s return, in that case, this will be no less of a feat for the fans.

Also Read: Shrill: Will It Return For Its Season 3 On HULU? What Will Be Its Story

Even Z-Nation had a hell lot of topsy turvy path in the storyline, so this time around too, the series will be exploring similar pathways.

Narcos Mexico: Season 3? Here’s Everything A Fan Should Know

Mindhunter: Season 3 On Netflix? What Is Known So Far? Everything A Fan Should Know