The Magicians Season 5: Is The Show Ending? Season 6 Plans Revealed!

The magicians ended their last season, which was the fifth in the series has left the fans disappointed. The show aired for the last time on 1st April in the US, and now it has been clarified that the series ended. This time no ambiguity has been left for speculations to take any ground. Although there have been talks about the possibility of a sixth season. This article will help you understand the chances of seeing another season and how the producers have planned to come up with something which may ensure the possibility of a next season.

The fifth season finale made it loud and clear that the storyline was crafted in a way that it would have ended like this. Showrunners have confirmed this that they were always planning to end the series like this, and they have been clear about their exit plans. Although the story made it clear, but there have been talks about another season, which may bring another aspect to the series. This speculation has raised eyebrows among the fans to know the nitty-gritty of the possibility of a sixth season. 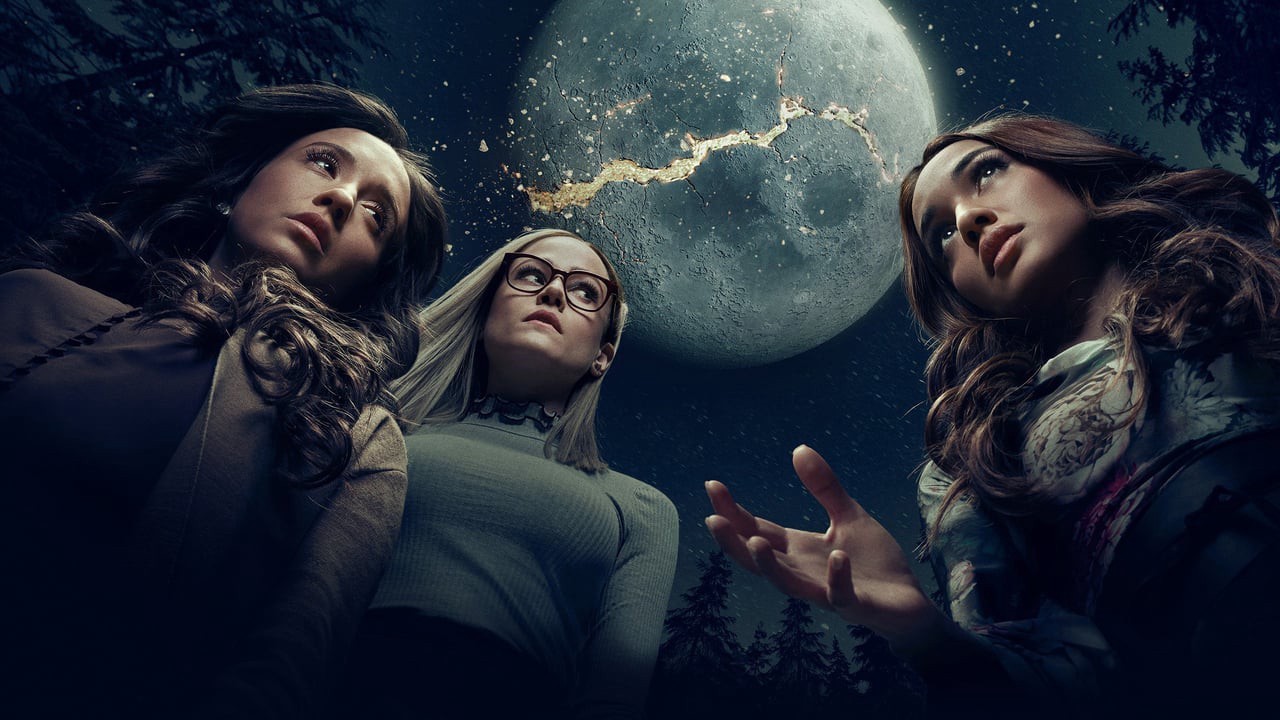 So what’s the basis of having a sixth season?

Well, we all know there has to be those tiny fanning of sparks to turn into the flames of rumors as nothing comes out of nowhere. There has to be something which gave the breeding ground for these speculations, and this has come from the top brass of the series. The top brass of the series has confirmed that they have a document, and it may be up on e-bay at some point, and you may end up watching once they get someone who will be interested in investing the series.

So this suffices to prove that the possibility isn’t ruled out completely, and it is more or less banking on the balance of probability. There is all the possibility on earth to have another season, but this does depend on the timeline. Once the essence of series is lost and there is a fewer audience, in that case, even a revival will not mean anything as the series would have a shrunk fanbase.

The sooner it happens, the better it will be for the future of the series. If the story had been left incomplete, in that case, even a delayed renewal would have meant something. Once the series wrapped up the storyline on a decent note, the chances of having another season are already scarce. So if the revival happens, the series will have the option of reviving in the form of a spinoff, and this is something that will gain more acceptability. The series has pushed the storyline to its end, and this is the end of it as of now.

Also Read: To All The Boys: Will There Be Part 3 For The Fans And What To Expect From It

If a spinoff happens, the storyline has to be brilliant to cater to the demands of the audience. Once anything official comes to us, we will keep you updated with all the relevant details.

Venom 2: When Is Tom Hardy And Woody Harrelson Starrer Coming To The Screens?

Ragnarok Season 2 : Every Latest Update On Its Renewal And Release Date Explained For You