The Witcher: Netflix Season 2? Release, Cast And Other Details

Unfortunately, Witcher two got trapped in the ongoing crisis, and it is in the list of those series whose production was stopped. The recent situation in the world is alarming, and social distancing is the new normal for the most socially active species. This has impacted the primary section of society. The series was all set to be aired within the stipulated time, but then unexpected things caught us, and here we are in isolation.

So let’s fill you with the details so that you can enjoy the second season once things go back to normal.

What’s the release date for the second season?

Right now, none of us can say an exact date. As we all are waiting for the pandemic to get over and once it’s over, we can expect a word from the production team for sure. A time window can be predicted for sure, and it will be anytime at the beginning of 2021. Netflix earlier said that the show was to start the filming in early 2020, but the series has been postponed indefinitely for now. 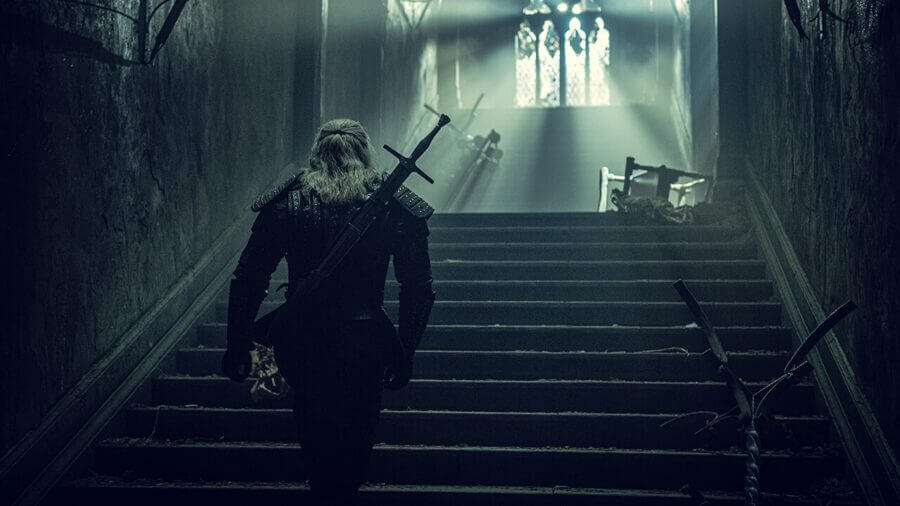 But if we take the case that the pandemic is over in upcoming months, there will be a lot of work which has to be done, and on top of it, the recent news regarding the recession will also have the impact on the series. So there is no chance that we can predict the future apart from the fact that the series will be renewed for sure. So hold your horses and wait for this virus outbreak to get over.

What about the cast of the second season?

Yennefer as Anya Chalotra, Jaskier as Joey Batey, Geralt as Henry Cavill, Ciri as Freya Allan) are the ones who were destined to return to the second season of The Witcher. Tom Canton as Filavandrel, Mahesh Jadu as Vilgefortz, Lilly Cooper as Murta, Jeremy Crawford as Yarpin Zigrin, Wilson Radjou-Pujalte as Dara, Therica Wilson Read as Sabrina, Anna Shaffer as Triss Merigold,  Eamon Farren as Cahir is all set to return to the series in the second season.

So now we will focus on the new entrants who are going to make their entry in the second season. Yasen Atour as Coen, Kristofer Hivju, who played the role of Tormund Giantsbane in the famous HBO series Game of thrones. Other entrants are, Thue Ersted Rasmussen as Eskel, Mecia Simson as Francesca, Agnes Bjorn as Vereena, Kim Bodnia as Vesemir, Mecia Simson as Francesca.

So a severe turnaround of the storyline can be expected, but it will be interesting to see how these characters will be incorporated in the new season.

What will be the storyline for the second season?

The series this time will be more focussed, and the producers have tried their best to streamline things. This will make the show even more interesting, coupled with the new pool of actors. Not much has been revealed about the storyline; once we get any info, we will update it asap.

Hanna: Will There Be A Season 2? Everything We Know So Far