Home TV Shows Euphoria: Will Season 2 Be The Last? Everything To Know About Its HBO Arrival
TV Shows

Euphoria: Will Season 2 Be The Last? Everything To Know About Its HBO Arrival

The series is a teenager based show which has shown the dark side of contemporary youth culture. The present-day youth has been portrayed in such a way that it highlights their flaws without holding them as spoilt brats. The show has taken at most care while showing the present-day problems of youth and the easy solutions which they opt for to escape from the harsh realities of life.

The series is centralized around a character known as Rue, who had some sort of mental health issues from her childhood, and she felt that psychotropic substance are the only way out. The series also shows how high school kids take the easy escape routes to everything that they feel is challenging. So there is a lot to learn from the show, both for parents and the youth. A large pool of audiences subscribed to the first season, and this has accentuated the demand for a second season. So let’s dive into the details of the latter seasons and other related facts. 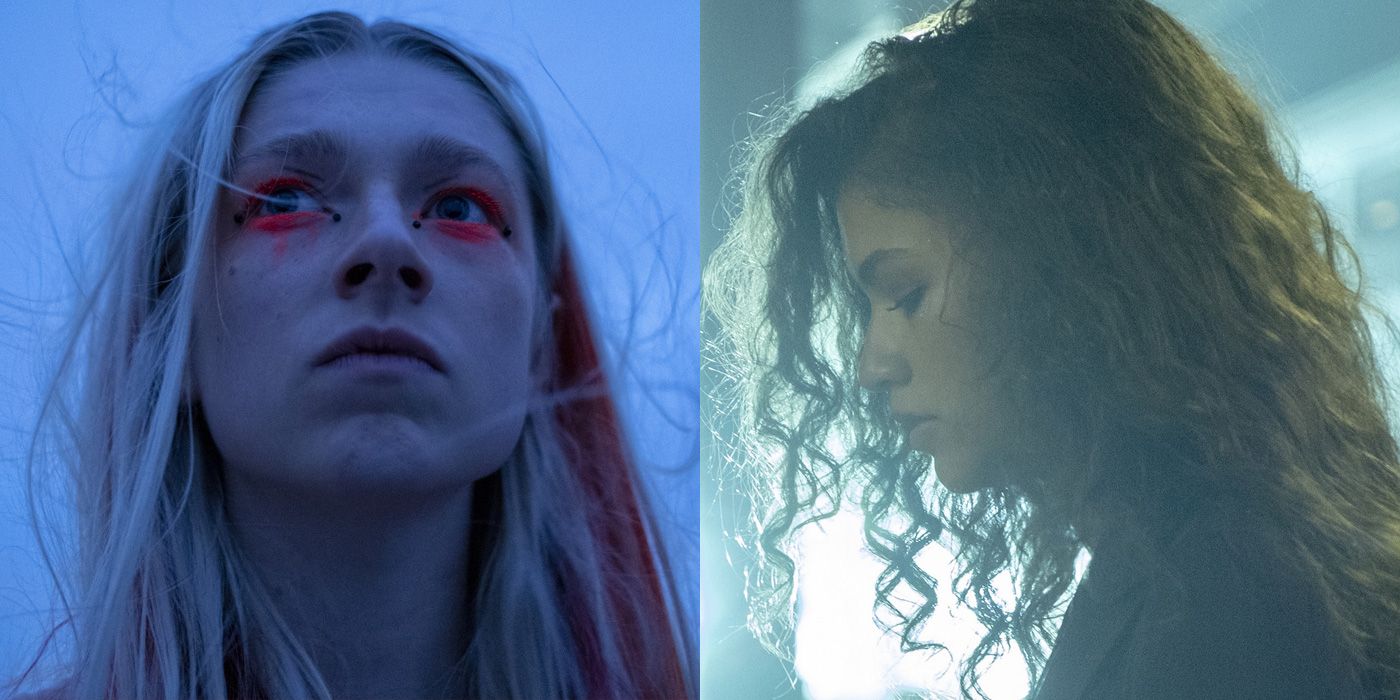 The best part about the series is that it has been renewed for the second season before the commencement of the first season. So there is nothing to worry about the future of the series, and it will be on our screens once the filming and other stuff are dealt with. Although there is a formal announcement already there in place, even if it wouldn’t have been there the way the first season ended, it was amply clear that the series will be renewed.

There is no exact date at this point, and it will be hard to predict as most of the filming has been halted amid the present set of events going across the globe. So there is uncertainty over it. The series will resume its work once this outbreak is contained. So once there is an official word on it, we will update you asap.

How many episodes are gonna be there in the second season?

Unless they don’t have something truly different in their minds, we don’t think there will be any change with the number of episodes. Even this season is expected to have eight episodes, like the first one.

Who are all going to make it to the second season?

Since rue (played by Zendaya) is the central character of the series, and other characters are also amid their respective roles, so any alterations at this point don’t seem feasible. Although an official word is yet to come from the casting team, it can be safely assumed that there isn’t going to be any significant change.

What will the second season be all about?

It is mainly going to be focussed on Rue’s fight with herself, and fans are interested to see if she will be able to do away with substance abuse. So this will be the pivotal point coupled with other unanswered aspects of the first season.