Home TV Shows The Office: Is A Reboot Of Reunion Possible? Here’s What You Should Know
TV Shows

The Office: Is A Reboot Of Reunion Possible? Here’s What You Should Know

With the advent of NBC Universal’s streaming platform, Peacock, the chances have suddenly increased that they may end up rebooting your favorite show. The office has a tremendous following, and there is a lot of expectations from the fans for a reunion or reboot. If a reunion happens, then it will be no less than a feat for the fans as the show’s popularity can be assessed from the fact that it aired for more than a decade. A decade long show has all the reason on earth to reboot as this will not only be a commercial hit; it will bring all the memories of The office.

What are the chances of a reboot or reunion?

The word on reboot is quite clear, and NBC Universal is giving serious thought to it. So if everything goes right, we may end up seeing the series for one more time. The flurry of witty jokes is all set to come to your TV screens for one more time. They are hopeful, and there are chances that they might have already made up their minds. But there are contentions apart from the intent of the NBC, and there is a lot that goes into the renewal, and its not as simple as it appears to be. So even if they are thinking, they have to consider a thousand things apart from their intent to give it a reboot. 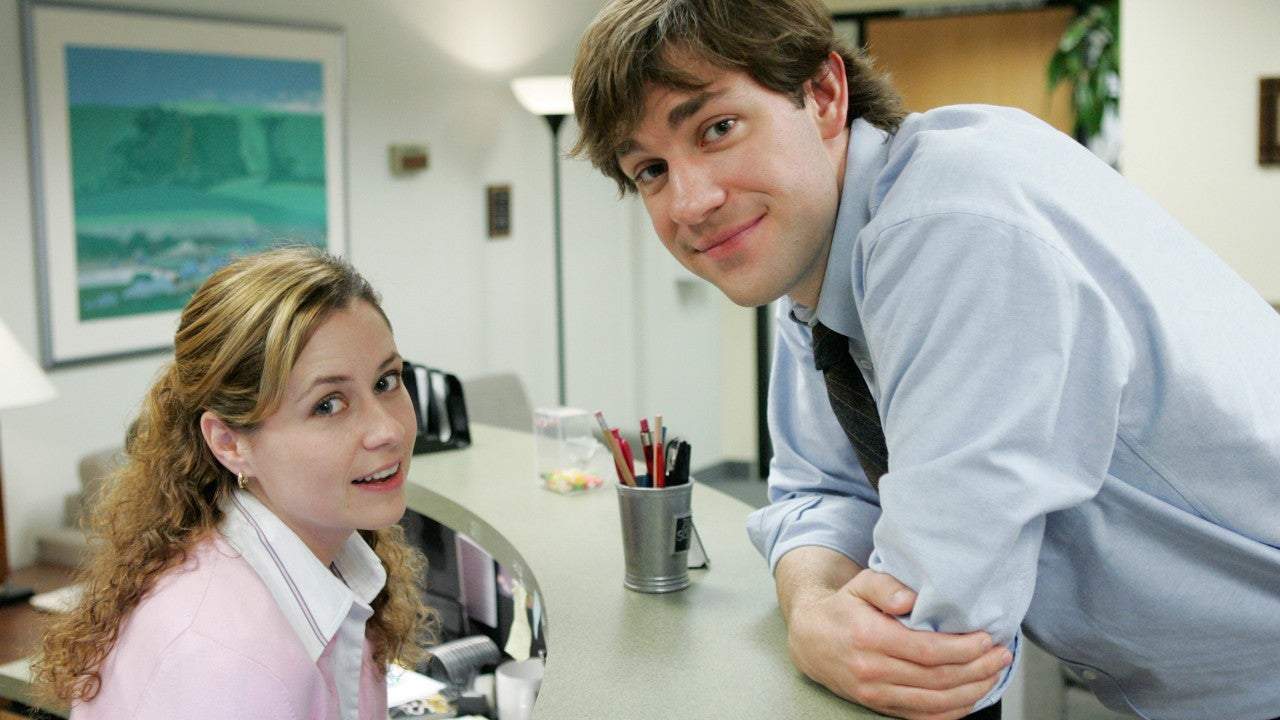 Do we have a release date of the reboot for The office?

Well, here we have a technical constraint, and this has something to do with the rights of Netflix over the show. So even if they plan the reboot for The office, it isn’t happening till January 2021. As the rights are with Netflix, so the ball isn’t in NBC’s court, so they have to wait till next year.

Where is the reboot expected to air?

In April 2020, NBCU is all set to launch its streaming platform, and it has been named as Peacock. So when the rights expire with Netflix, the show will be aired on NBCU’s new streaming platform. There is a strategy behind it, as the streaming platform can release a show like An office as its originals, so this will automatically skyrocket its platform. The office has its legacy, and the new platform will get the much-needed push with a show which already has a tremendous following.

Do we have any details on the cast, if the reboot happens?

Here we don’t have any details as the show’s reboot is yet to be finalized. Once the reboot is finalized, then the casting team, along with the Director, will ponder over this, as the show ended way back, and now to bring back those actors will be a humungous task. So once the details are out and an official word comes, we will update you about the cast too. As of now, we are expecting the cast to remain as it is, as the characters have a pivotal role to play.

Friends Vs The Office? Which Is A Better SitCom?

Shawn Mendes And Hailey Baldwin: The Time When The Two Were Together! 5 Facts To Know