Home TV Shows Pirates Of Caribbean 6: Will It Happen? Is Johnny Depp Returning? Here’s Everything You Should Know
TV Shows

Pirates Of Caribbean 6: Will It Happen? Is Johnny Depp Returning? Here’s Everything You Should Know

One of the best franchise by Disney has been in talks lately due to the ongoing rumors about the sixth part of the movie. The movie is known for its brilliant storyline, effects used in the films, and last but the most important factor which is Johnny Depp, as he played the role of Jack Sparrow.

Jack Sparrow’s character is one of the most liked characters in the film industry and he has received applause from across the world. This time there is a flurry of speculations doing the rounds over the internet regarding the renewal of the film for the sixth part.

What’s different this time in the Pirates Of the Caribbean?

This time the film is going to see a new director, and Craig Mazin, the creator of the famous series Chernobyl is all set to take the driving seat. So as far as the direction aspect is concerned, fans can be assured that the movie will be a spectacular one for sure. 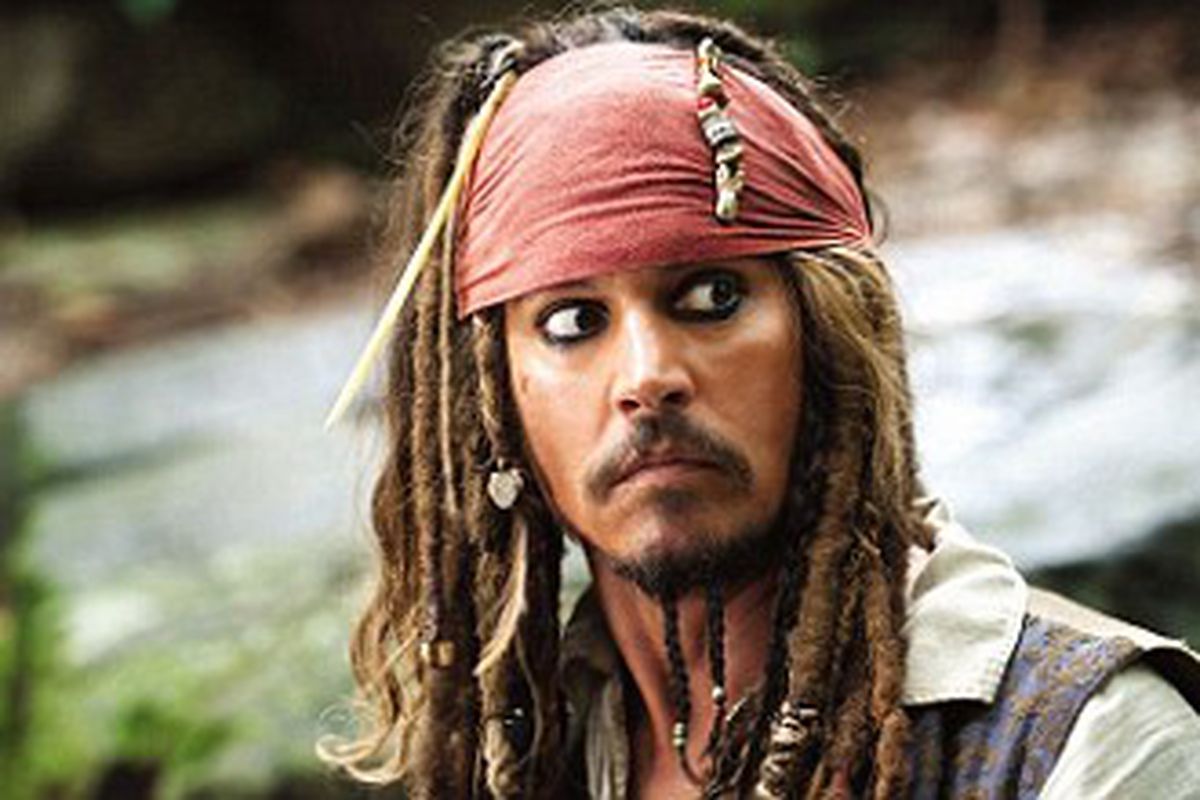 Although not everything is going north and the most loved character won’t be featuring in this part, and yes, you guessed it right, Johnny Depp won’t be there this time and his time as Jack Sparrow ended with the fifth part. Now, this is something that is going to be a serious problem for Disney as the whole movie was pivoted around the character of Jack Sparrow in general and Johnny Depp in particular.

It doesn’t appear to be a good move for now, but the producers must have given serious thought to it as they are the ones who would feel the heat if the film doesn’t do well. So what does this mean? In every possible sense, a spinoff is expected and don’t expect the movie to tow the same line, which was hinged around the character of Jack Sparrow. So there is a lot of curiosity among the fans about the possible premise of the spinoff.

Although the times have been tough for Johnny Depp after a year of the release of the fifth part of the Pirates of Caribbean, Dead Men Tell No Tales. Then things started to go south for Johnny Depp as he was accused of domestic violence by his ex-wife Amber in 2016.

And this changed things for him forever as now he has to defend himself for something which he has to fight a legal battle. Although his friend and globally known JK Rowling came for his defense once things go out of bounds in the present era of information and communication technology, there is no stopping or going back. This is what happened in Johnny Depp’s case, so this attributed in his exit from the film.

But it will be interesting to see how things change in the sixth part and how the spinoff is going to attract and keep the huge fan base of Pirates Of Caribbean franchise.

Shawn Mendes And Hailey Baldwin: The Time When The Two Were Together! 5 Facts To Know

Dare Me: Season 2 On Netflix? Release And Other Updates