Home TV Shows Friends Vs The Office? Which Is A Better SitCom?
TV Shows

Friends Vs The Office? Which Is A Better SitCom?

The first and foremost thing is that these two have an entirely different level of following. The first thing that comes into our minds when we think of a comedy show, automatically, the name FRIENDS comes into our minds. So clearly, the review is going to be inclined towards FRIENDS than The office. But that doesn’t mean The Office is not a good show. The office is a brilliant show, and there is no doubt about it. So we will try to give a holistic picture of both the show so that you can assess which show you should be watching.

The priority depends somewhat on what you are doing? If you are an office goer, then chances are, you will like The Office. But if you are a teenager, then FRIENDS is going to be your priority. This rule is not hard and fast, and even office goers in most cases are likely to prefer FRIENDS over The Office. Both are set in different tones and have a different style to make you laugh. 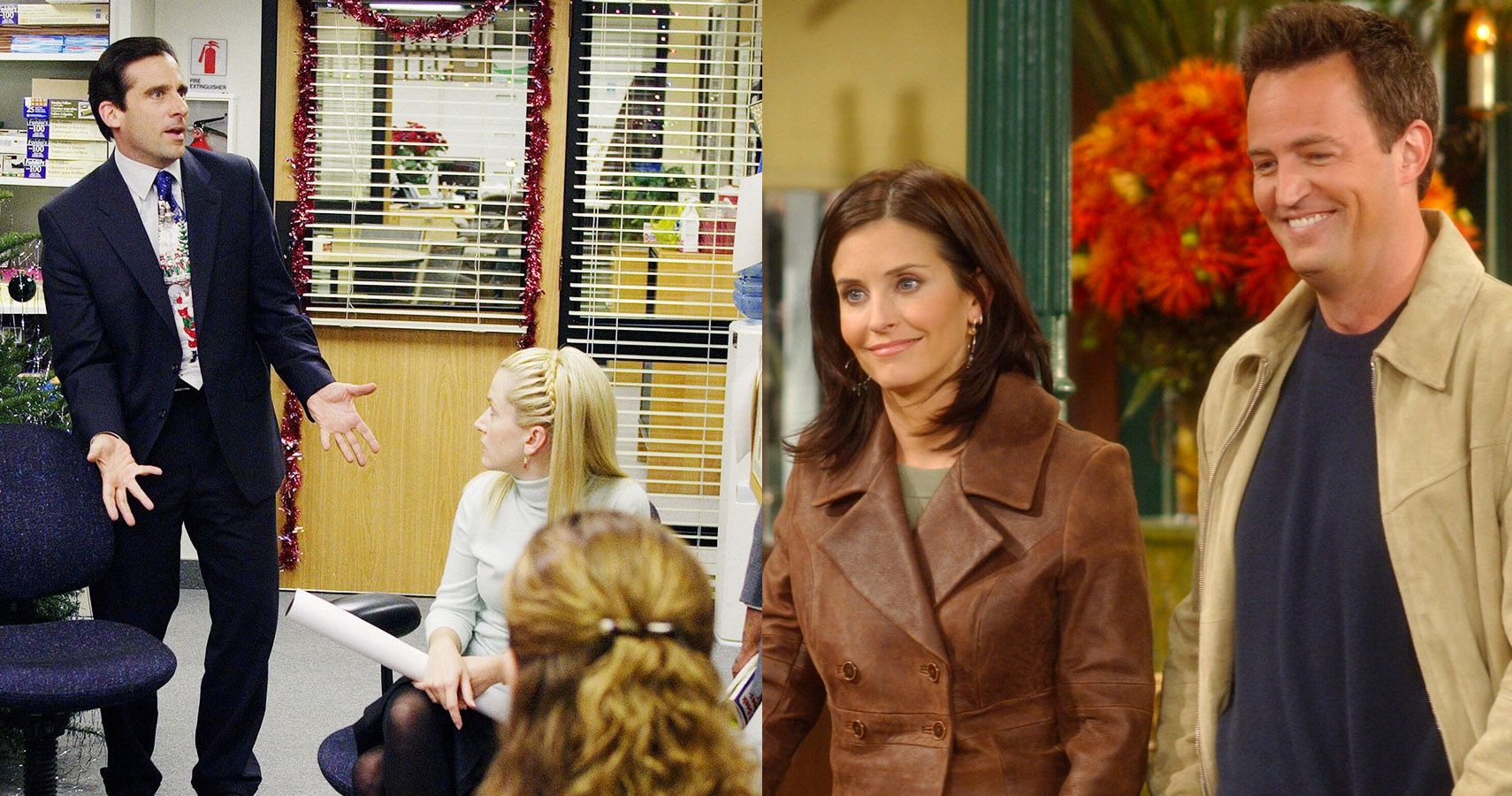 So first things first, both of them aired for more than a decade, and there is no doubt that they were spectacular or else they wouldn’t have been able to continue for such a long time. The Office has a unique feature that always kept the pace up. This gave this show a thumbs up over FRIENDS, where continuity is lacking as they often lost track. If we consider emotional bonds, then FRIENDS is way ahead of The Office, and this makes it a winner. FRIENDS indeed showed how friends live and interact with each other and how they affect each other’s life, but this thing is missing in some way if we see The Office.

There is a startling difference between both of them, and this has to do with the characters. The characters were the central point of the series, which makes it the most loved series ever on TV, but this factor is missing in The Office.

The Office showed that they always prioritized the storyline and didn’t care much about the characters, this pissed off fans at several points in the show. There is a saying, all well if it ends well, and in this department, FRIENDS is way ahead of The Office, as the laters ending wasn’t at par with FRIENDS. And the ending has a lot to do with the overall review.

There have been many shows in the past who performed exceptionally well in the whole course of the show, but in the end up they destroyed the show. This has happened to the most-watched show Game of Thrones, as the series was exceptional in every aspect, but in the end, they destroyed the essence of the show. So if you see all the aspects, there are criteria where The Office is good but there is a lot which makes it a less watched show than FRIENDS.

So if you haven’t watched either of them, in that case, you should always go with FRIENDS then you can watch The Office.

Here’s The Actors Who Won’t Appear In The Upcoming Action Movie: Matrix 4

The Office: Is A Reboot Of Reunion Possible? Here’s What You Should Know