Tom Hanks: Is His Condition Better? Updates On His Health

Tom Hanks and his wife Rita Wilson have been into isolation since then, and fans are curious to know about their health. A recent update has been given by Tom Hanks’s sister Sandra Hanks Benoiton. Although the last update is not so pleasing and she said that they are ok but not great. This came after Tom Hanks’s update on Instagram, where he thanked his fans for the kind gesture. Tom Hanks has a global following, so his health is something that concerns people across the globe.

His sister is also in isolation in Italy, which is the hotspot of the coronavirus where casualties have crossed a scary 4000 plus deaths, and more than 70000 people are tested positive with the deadly COVID-19.

Tom Hanks went to Australia for a film on Elvis Presley biopic, but destiny has planned something else for him and his wife. They wouldn’t have imagined they would end up in a quarantine facility, and this has changed things for him forever. 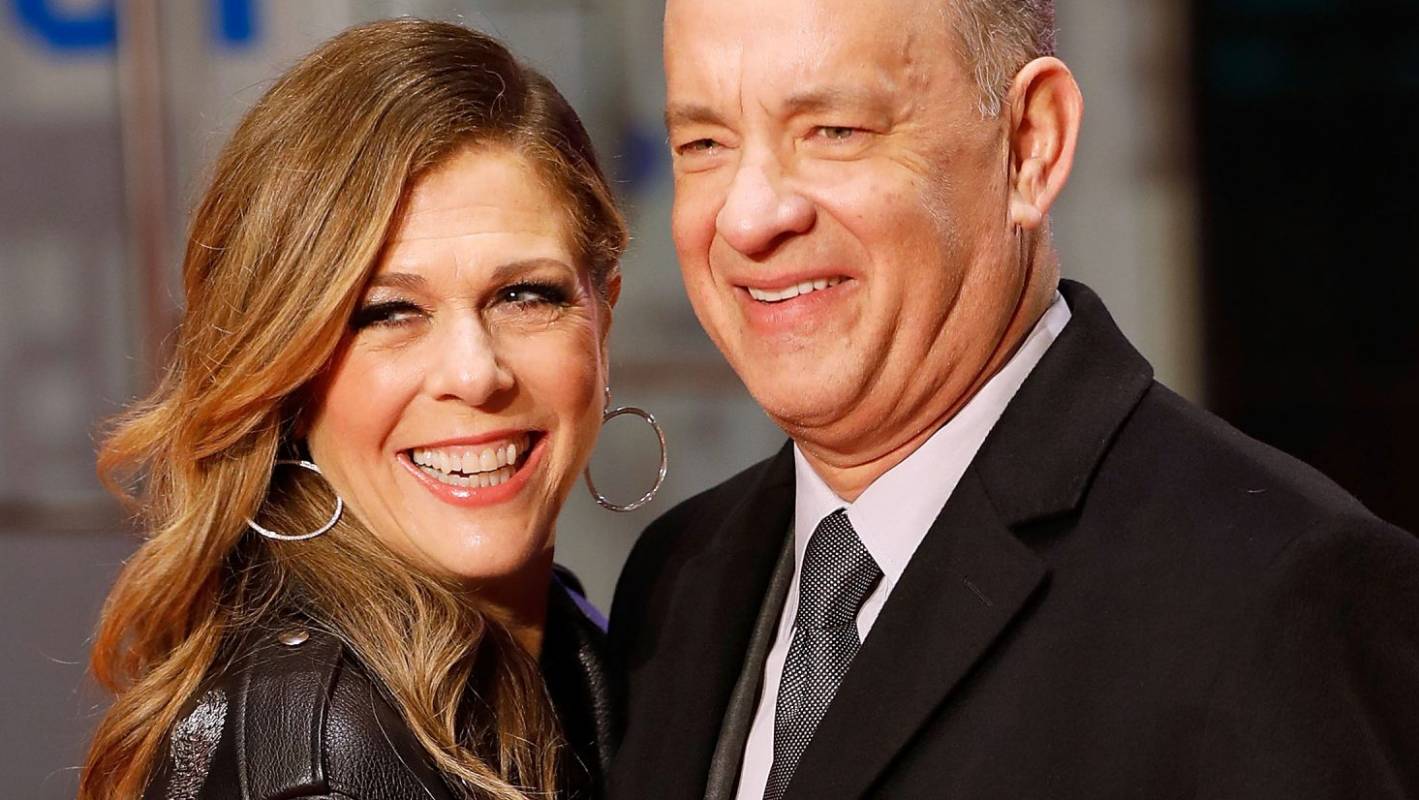 This is scary as most of us wouldn’t have imagined a month ago that we will be placed in a lockdown. The virus outbreak has halted the whole world, which has implications for human lives in every possible aspect.

It has touched every sphere of human existence, you name it, be it the social life, economy, healthcare, small industries, daily wage workers. This has emerged as one of the worst humanitarian crises ever, and no country is left. All the continents of the world are struggling with this deadly virus outbreak.

These are testing time, and amid all the crisis, there is a silver lining that it is the first instance in the existence of human civilization where the whole world is a family. All the narrow and petty issues have been sidelined, and all the scientists are working day and night to develop a vaccine.

This has changed things for all of us, and this is the time to cooperate with the authorities and fight this virus as one entity, which is humanity. Time has proved that there is no religion, ethnicity, culture, or race that is above humanity, and we are sure when we will come out of this, the world will be a different place.

Nature has taught the value of every human lives and this is something Tom Hanks and Rita Wilson have been trying to say all through their quarantine period. He even shared how he plays rummy and passes his time while remaining in isolation. So if you are living in isolation, just remember our hero who is also fighting the biggest battle of his life. The kind of patience he and his wife has shown is truly exemplary.

All of us should learn from them and take all the precautions which the authorities have been trying to convey. The film, along with the Hollywood family, has stopped their functioning amid all the crisis that has engulfed the world. So stay safe, and please remain in your homes.