Home TV Shows The Letter For The King: 5 Things Every Fan Should Know Before Its Netflix Premiere
TV Shows

The Letter For The King: 5 Things Every Fan Should Know Before Its Netflix Premiere

There will be hardly anyone who is using the internet and haven’t heard of Game of thrones. The letter for the king is on similar lines, and there is a lot to talk about the Dutch series. Lately, this genre has been appreciated a lot, and people are really into this kind of show, and there is a hell lot of shows to watch in a similar segment. So what distinguishes this series from the rest of the series on same lines e.g., Game of Thrones, The Witcher, etc., So the basic thing which separates  The Letter For The King from the rest of the show is a simple fact that it has avoided all sort of extremities.

The book which the series has adopted is Tonke Dragt, and the book has been very popular in the Netherlands. So if you have any doubt about the nature of the show, then do read the review of the book before binge-watching the series. So once the series is released, we will get to know to what extent the book has been adopted in the storyline of The Letter for the king. 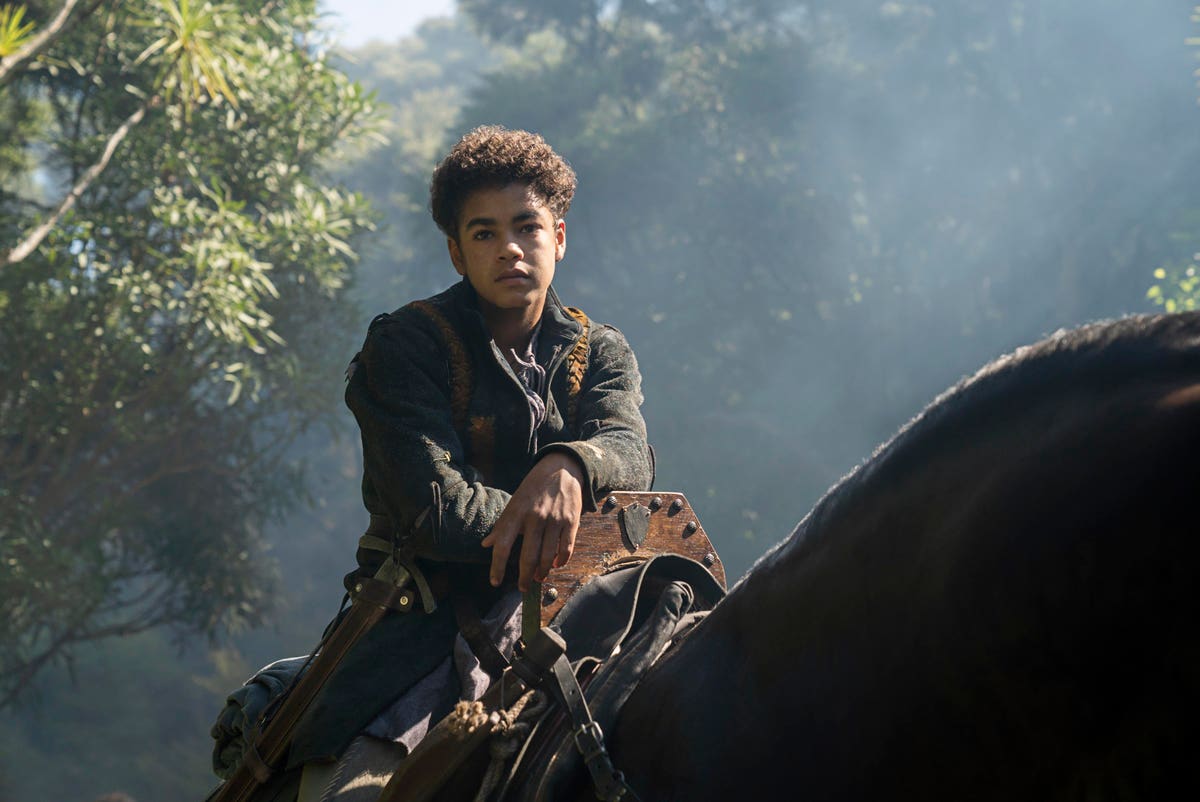 There is a lot of violence in the Game of thrones, and this has restricted the age group, which shouldn’t be exposed to such violence and bloodshed. There is a ton of nudity too in the show, so if you are not into all this and want to see a less brutal version of Game of Thrones, the series is definitely for you, and there is not an iota of over the top stuff in the show. So if there was anything which could have possibly stopped you from letting your kids watch these shows because of the bloodbath scenes and sexually active scenes, in that case, The Letter For The King is the perfect show for your kids.

Do we have a release date for the show?

This book was released back in 1962, and till 2013 we didn’t even have an English translation. So now Netflix took the job, and the show will be aired this month. To be precise, the release date is 20th March 2020. So the wait isn’t going to be a long one, and you can let your kids watch the show amid the closure of schools across the country. And managing kids is the only thing which must be taking the largest share of your day during the isolation period.

So this show has all the potential to keep your child hooked to the screens but mind it adults may not like the show as it is rightly called the kids version of Game of Thrones. Anyway, only a detailed review of the series will only be possible when the show is up for airing. So its time to wait for the release of the show and then we can say how the show turned out to be.

Will The Crime Drama Series Ozark Renewed For Season 4, Know Every Detail Here

Greenhouse Academy Season 4? 5 Things We Want To See In The New Season