The new Marvel Cinematic Universe is all set to take you to a new level of thrill in their upcoming movies titled “Black Widow.” The much-awaited movie is casting David Harbour in the role of “Red Guardian.” This has automatically raised the bars for the movie, and the best part is that David Harbour is excited to share his experience with the new role he is going to play in the upcoming movie. He has played comic characters before but considers this as one of the best actors in the entire Marvel Cinematic Universe.

His depiction of the character of “Red Guardian” is complemented with Scarlett Johansson’s presence, who will be playing the role of Natasha Romanoff. Although he has his share of apprehensions with his role as he thinks that Natasha was closely associated with his character, but the age gap is considerable in the present case. But he is also unsure about the way the producers have planned to put it as he appears to be more of her father than anything else. 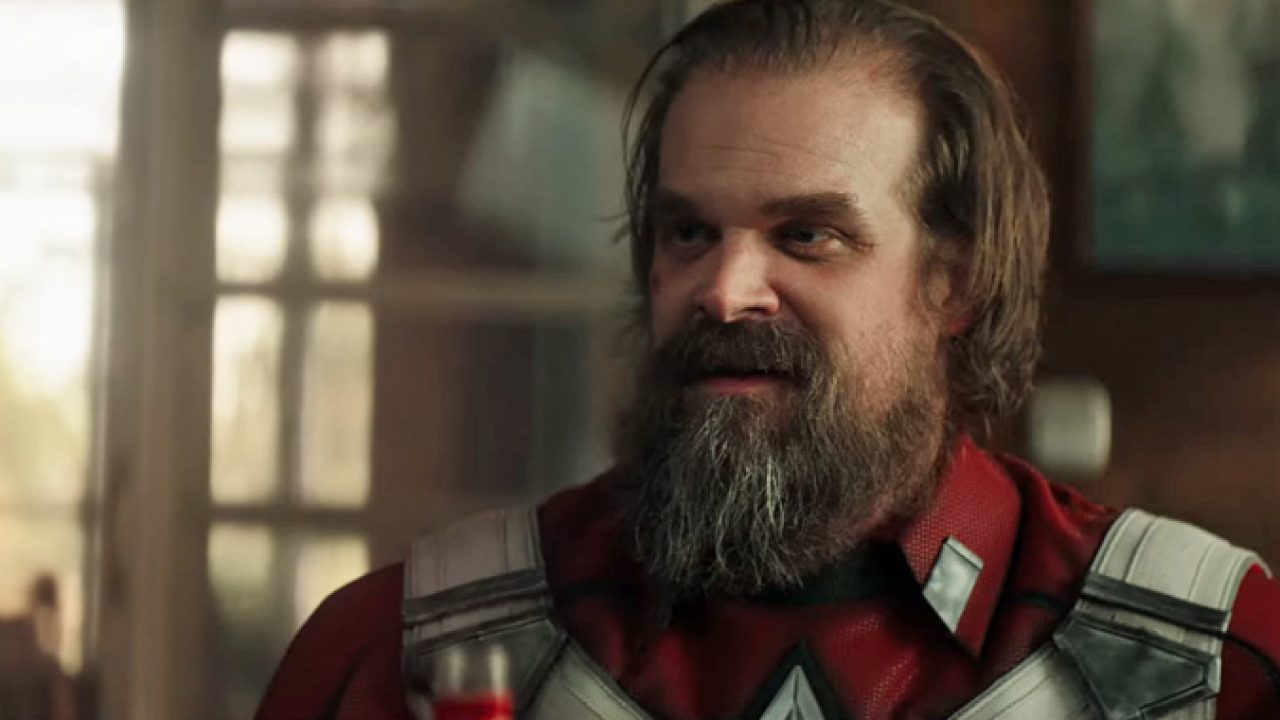 The famous Russian character of “Red Guardian” is all set to be on the screens, but fans are also worried about David Harbour’s role with a much younger Scarlett Johansson. The comics had a different story, and there are going to be some changes for sure as a replica of the comics wouldn’t make much sense to the audience.

Producers have to keep this in mind that the character of Red Guardian has a huge fan following in Russia, and there isn’t an iota of a chance that the producers are going to take any risk, which can jeopardize the essence of either the story or the character.

The inception of Red Guardian’s character dates back to 1967 when the character was introduced, and since then, the character became everyone’s favorite. There is more to it as the storyline showed when Black Widow was kidnapped, the avengers went for her rescue, and that was the time when Red Guardian proved his worth. Even David Harbour calls Red Guardian as the competition of Captain America. This roughly sums up his role in the movie.

But there is a twist to the story as Red Guardian calls other characters like family, and this is not in coherence with the storyline. So some changes are waiting for you, and it’s good to see some changes as the movie isn’t expected to copy the comic exactly.

Any change for good is always welcome as Natasha’s character won’t go well with a much older Red Guardian, and this will seem a bit obsolete. So having some sense in the storyline is always a welcome move, and it will be interesting to see how the characters and the storyline are synced to make it a movie it is expected to be.

If further details come to us, we will love to update you with the same. We will give a detailed review of the movie once it is released on 1st May 2020.